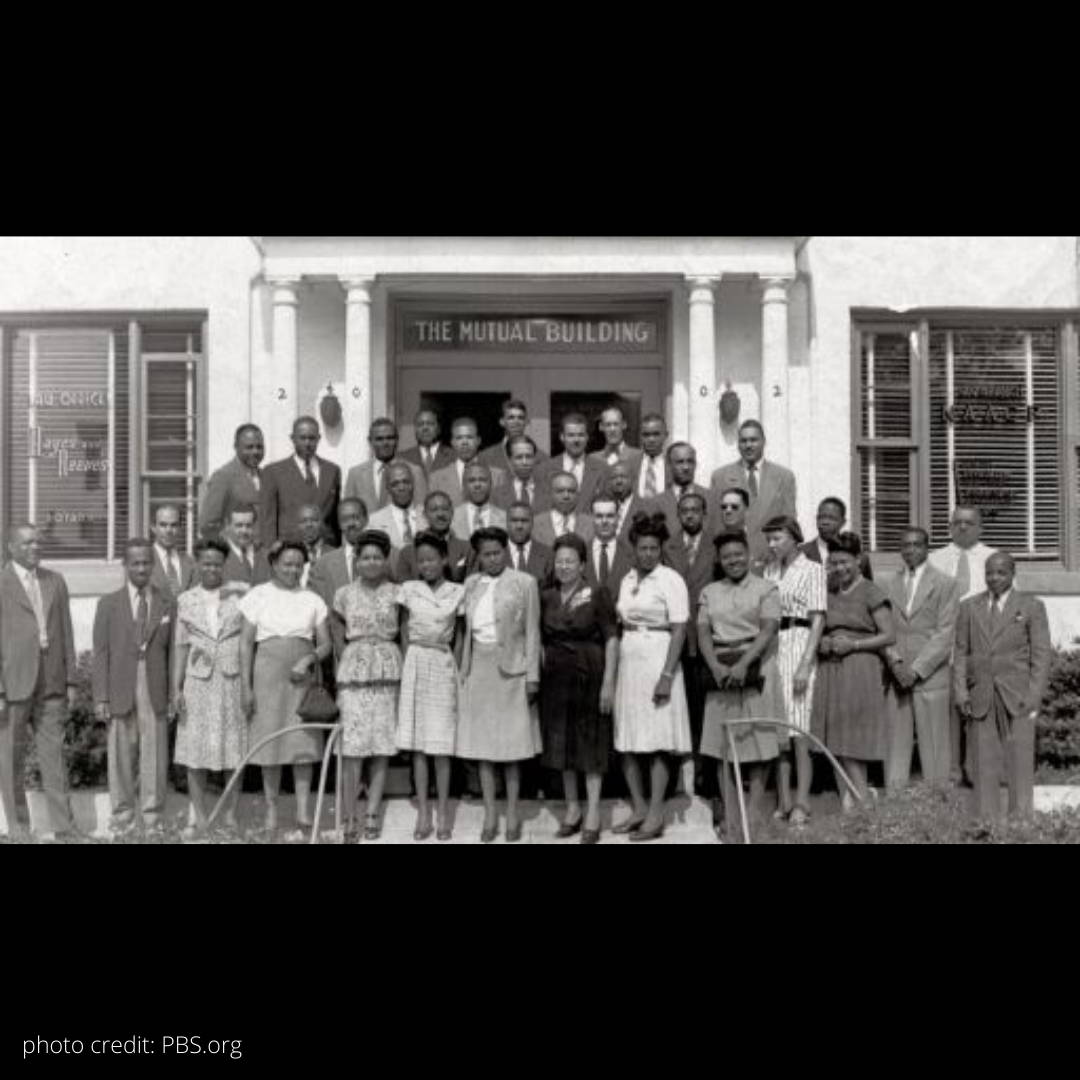 Some folks are surprised to see that Durham, NC made the list of great Black cities that inspired our Diaspora Collection. This is because despite being a relatively small city, it is a mighty, incredibly vibrant city, with an extremely unique history, especially when it comes to Black entrepreneurship. Before Tulsa's Black Wall Street and the race massacre that followed in Oklahoma, there was Durham's Black Wall Street, a period of unprecedented Black-created and sustained economic prosperity, following Emancipation and Reconstruction. Both WEB DuBois and Booker T Washington visited and wrote about Durham as a hub of Black business (despite not agreeing about much else!) and during this time, Black people literally from all over the country came to Durham to take advantage of, and to contribute to, the dynamic Black community being created.

Now, things weren't perfect. There was still racial tension, especially from middle and working class Whites (this WAS the 1800 and 1900s after all, and this WAS still the South!). Black leadership, along with community collaboration transcended these aggressions however, and what ensued was a Black community that owned their own banks, insurance companies and businesses. Economic resources were generated and flowed back into the community in a virtuous cycle of truly inclusive economic growth. This was facilitated by a policy agenda and economic zeitgeist among white Durham elites that not only tolerated Black empowerment and wealth creation, but welcomed and supported it. But let's be clear--this was not altruism. There are real economic and social benefits to EVERYONE for fostering an environment where opportunity is equally distributed across social groups. The Durham of the late 1800s and early 1900s embodied this, and their community thrived because of it. But Durham has lost its way.

So called "urban renewal" in the 1940s-60s decimated (literally and physically) the social fabric of the Black community in Durham. Pair that with the illegal 60s and 70s political agendas to infiltrate, discredit and destroy movements and organizations designed to bolster equality in the US and abroad, along with Reagan's 80s, and what you got was the demise of Black business in the city. In 2018, just 4% of businesses in Durham were Black-owned, despite the city being 40% Black, and undergoing incredible population growth over the past decade. That population growth has also resulted in economic growth, but it hasn't been inclusive. At all. Folks know it, have known it, but it really came to a head in the past few weeks in the midst of a city-wide crisis. Residents of public housing units in the city have reported unsafe, unsanitary, and inhumane conditions, conditions that likely resulted in infant deaths over the past few months, traumatizing conditions unfit for anyone, but especially egregious in a place with the title, "one of the most Progressive cities in the South."

The truth is, this is a clear exposing moment--Durham's losing a huge part of what's made it great for so long, inclusion. Yes, gentrification is a nation-wide problem, yes increasing income inequality is a global problem, yes our President is illegally bombing leaders around the world and threatening our safety worldwide. Yes, Australia is burning and huge swaths of Puerto Rico were just toppled. But think back to when Black Wall Street, and Durham as a whole, thrived. Jim Crow was in full effect, the Great Depression was in full swing. Globally, this was the time of WWI. Ethiopia was at war, women didn't have the right to vote (or the right to birth control), natural disasters were wreaking havoc all across the globe. Things were bad then too and Durham chose to be different than their peer Southern cities, different than many urban Northern cities, different than cities throughout Europe that were content with one's economic destiny being solidified at birth.