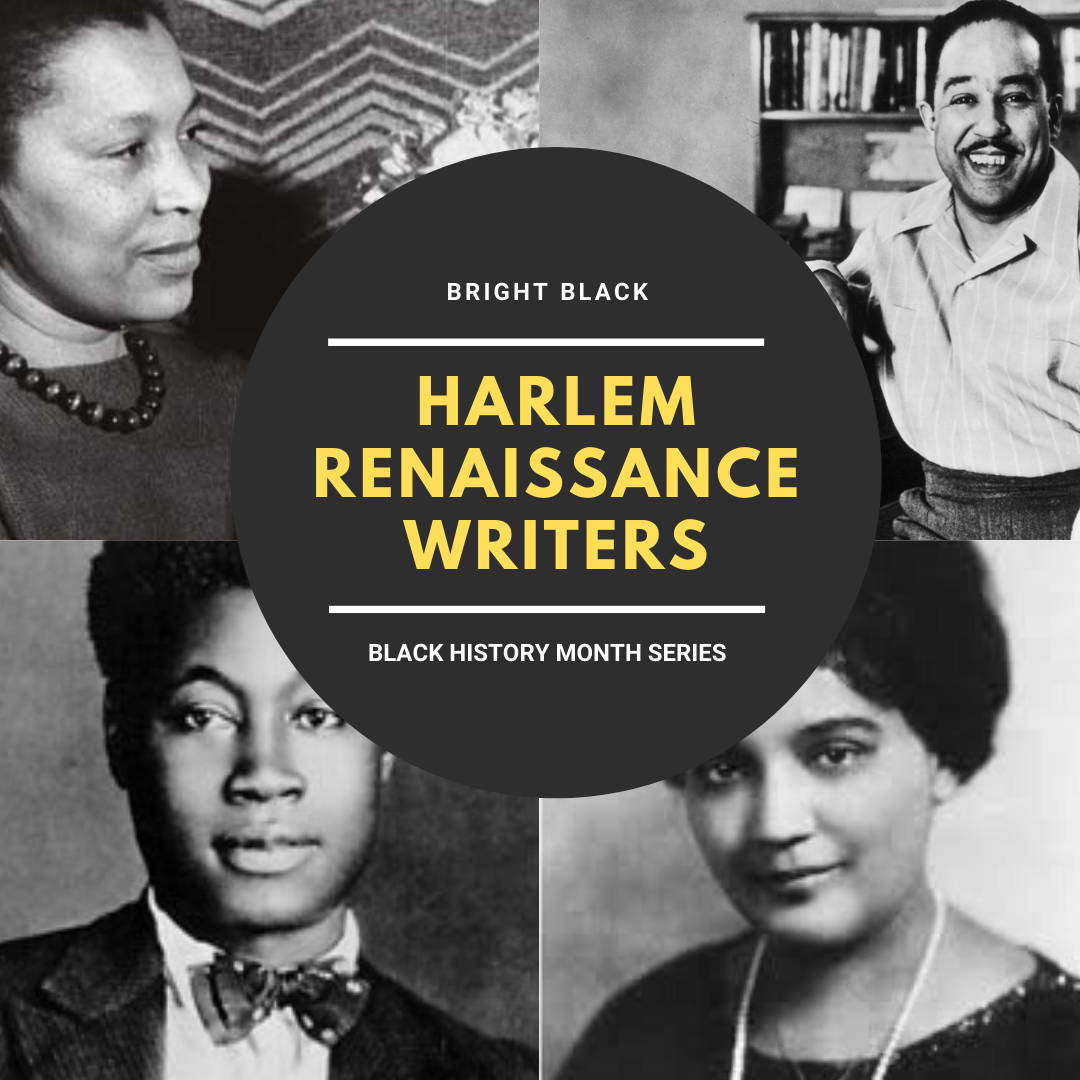 We're kicking off our Black History Month series on the Harlem Renaissance with a spotlight on writers from that incredibly vibrant and impactful time. Before we jump in though, let us begin with a caveat. This series is in no way meant to be comprehensive. We are not historians and this blog, while 100000% enjoyable is just one of MANY things on our plates as small business owners (and parents and and and!). That being said, we DID want to pay tribute to some of our favs from this era. We also wanted to pique your interest, and hopefully spark some curiosity that inspires you to dig a bit deeper into those profiles that speak to your heart and soul (maybe while also burning our Harlem Renaissance candle???). So, with that, let's delve into the writers! Rather than give biographies on each, I thought I would let their words speak for themselves.

I am so tired of waiting,

For the world to become good

And beautiful and kind?

Let us take a knife

And cut the world in two--

And see what worms are eating

"Love is like the sea. It's a moving thing, but still and all, it takes its shape from the shore it meets, and it's different with every shore."

"[She] looked down on him and felt a soul-crushing love. So her soul crawled out from its hiding place."

"They made burning statements with questions, and killing tools out of laughs. It was mass cruelty. A mood come alive. Words walking without master; walking altogether like harmony in a song."

THE TROPICS IN NEW YORK BY CLAUDE MCKAY

Bananas ripe and green, and ginger-root,

Cocoa in pods and alligator pears,

And tangerines and mangos and grape fruit,

Fit for the highest prize at parish fairs,

Set in the window, bringing memories

Of fruit-trees laden by low-singing rills,

In benediction over nun-like hills.

My eyes grew dim, and I could no more gaze;

A wave of longing through my body swept,

And, hunger for the old, familiar ways,

I turned aside and bowed my head and wept.

"To be a colored [wo]man in America... and enjoy it, you must be greatly daring, greatly stolid, greatly humorous and greatly sensitive. And at all times a philosopher."

"I like Paris because I find something here, something of integrity, which I seem to have strangely lost in my own country. It is simplest of all to say that I like to live among people and surroundings where I am not always conscious of 'thou shall not.' I am colored and wish to be known as colored, but sometimes I have felt that my growth as a writer has been hampered in my own country. And so--but only temporarily--I have fled from it."

I must admit, I am REALLY tempted to go down a rabbit hole of excepts and snippets and history and dates and contributions of these and other influential Harlem Renaissance writers, but I am going to exercise some restraint! I didn't want to end the post however, without mentioning some other amazing writers, including:

We'll be back next week to highlight Harlem Renaissance musicians!